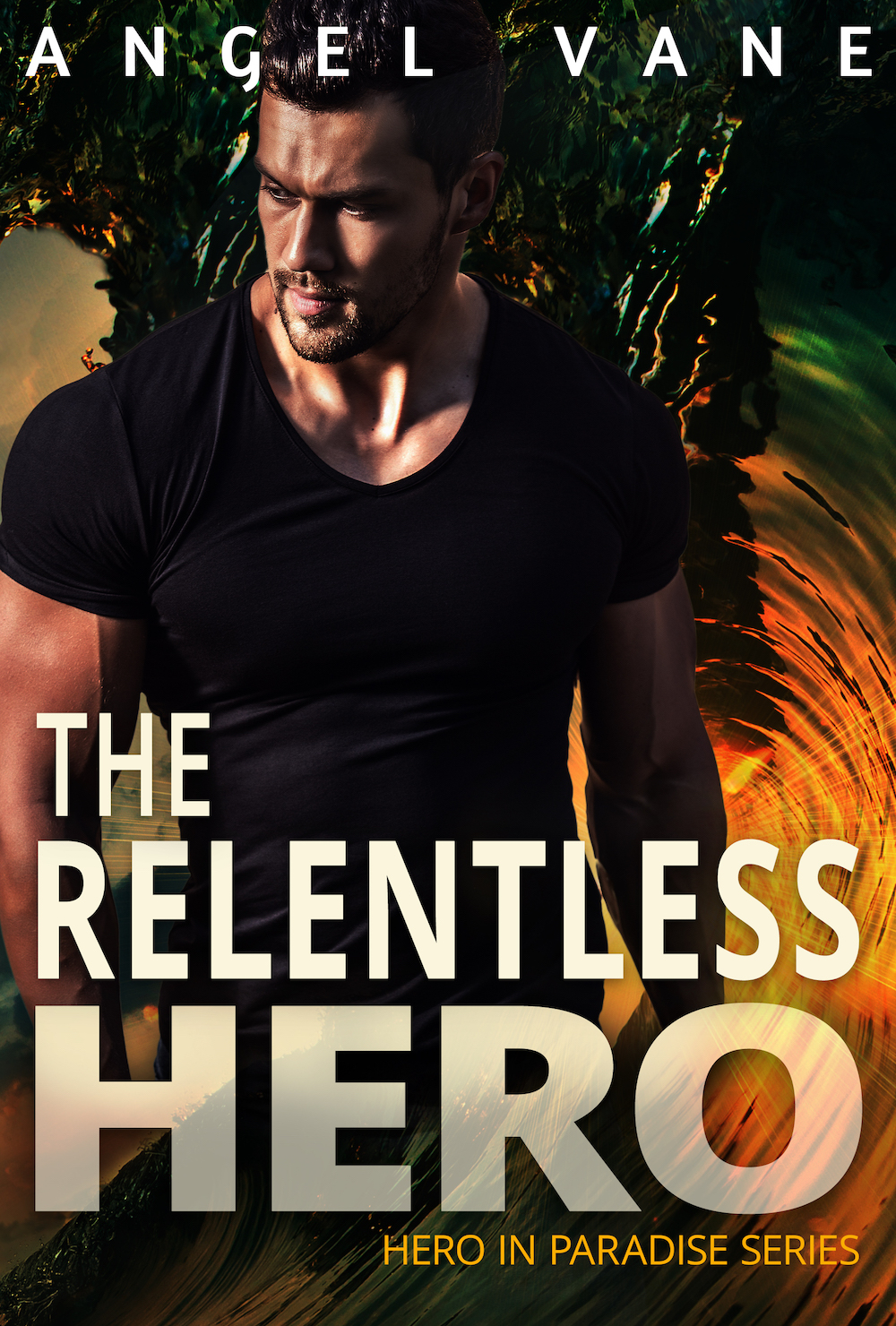 A badass ex-Navy SEAL. The love of his life kidnapped. A terrorist that must be stopped.

Mena Nix has everything she ever wanted—a prestigious job and Julian Montgomery, the love of her life by her side. But secrets from her past lurk, conspiring to destroy the new life she’s built for herself.

Julian Montgomery has a chance to rekindle his career as a special operative for a private security firm. He craves the action but turns it down to protect his relationship with Mena.

While catching up with an old Navy buddy, Julian sees the museum that Mena works at under siege by a terrorist attack. Bodies are piling up and Mena’s nowhere to be found.

Julian discovers that Mena has been kidnapped by one of the most ruthless criminals in Africa.

Can he outwit the diabolical mercenary and rescue the woman he loves before it’s too late? Or will the secrets Mena has been harboring cost them their lives?

OTHER BOOKS IN THE SERIES 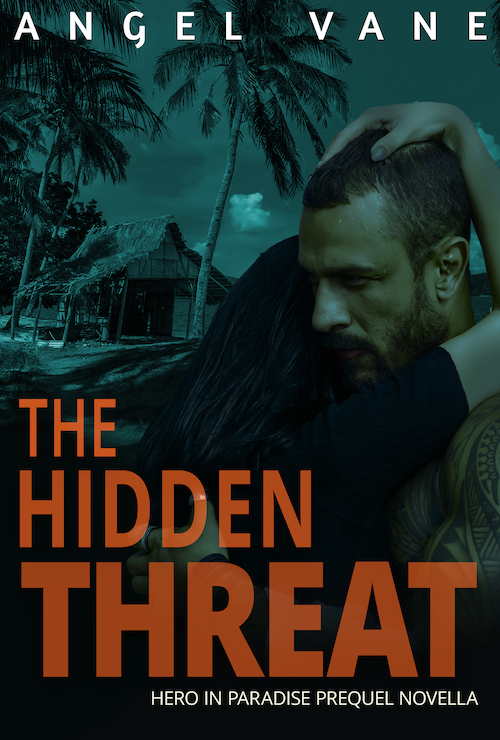 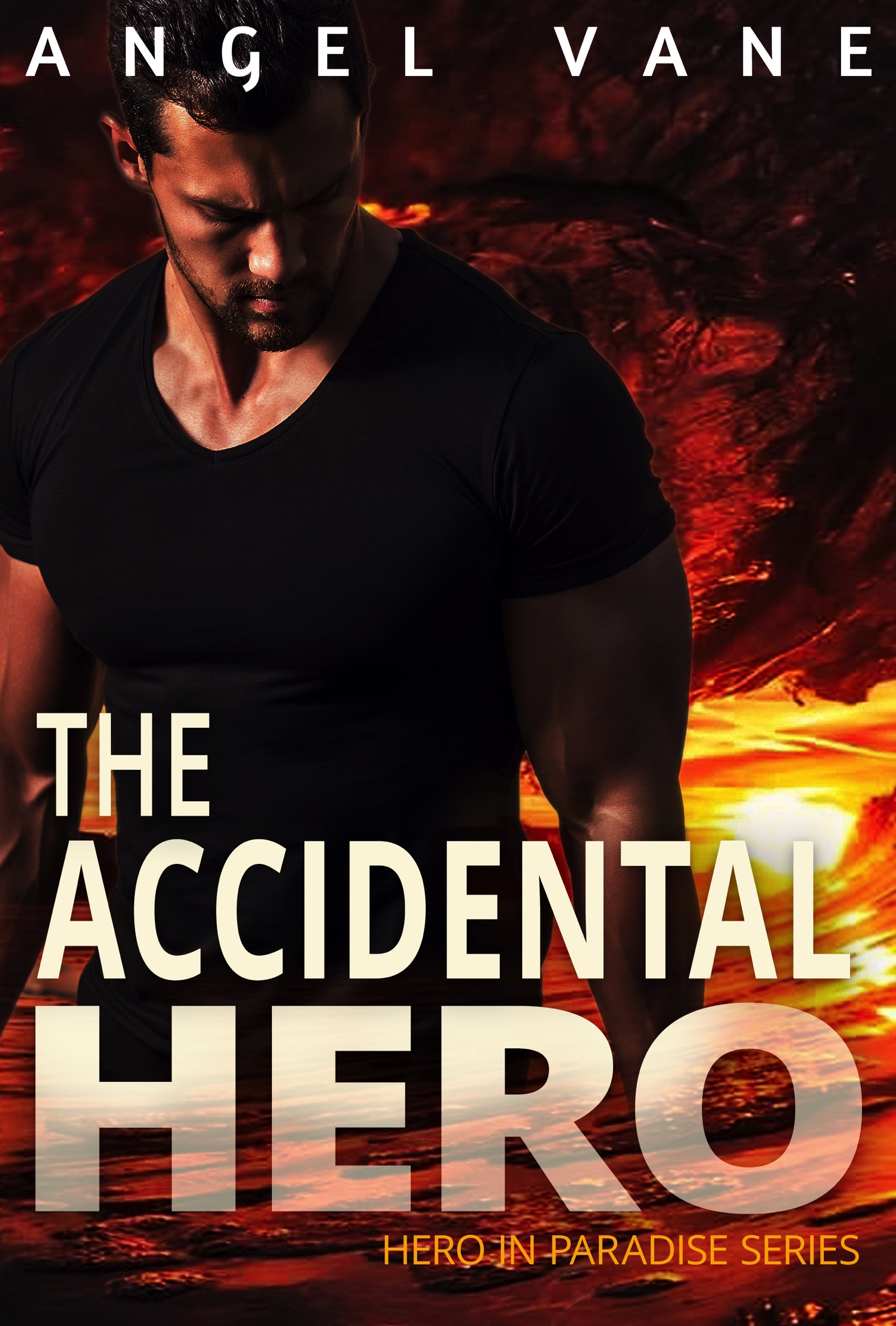 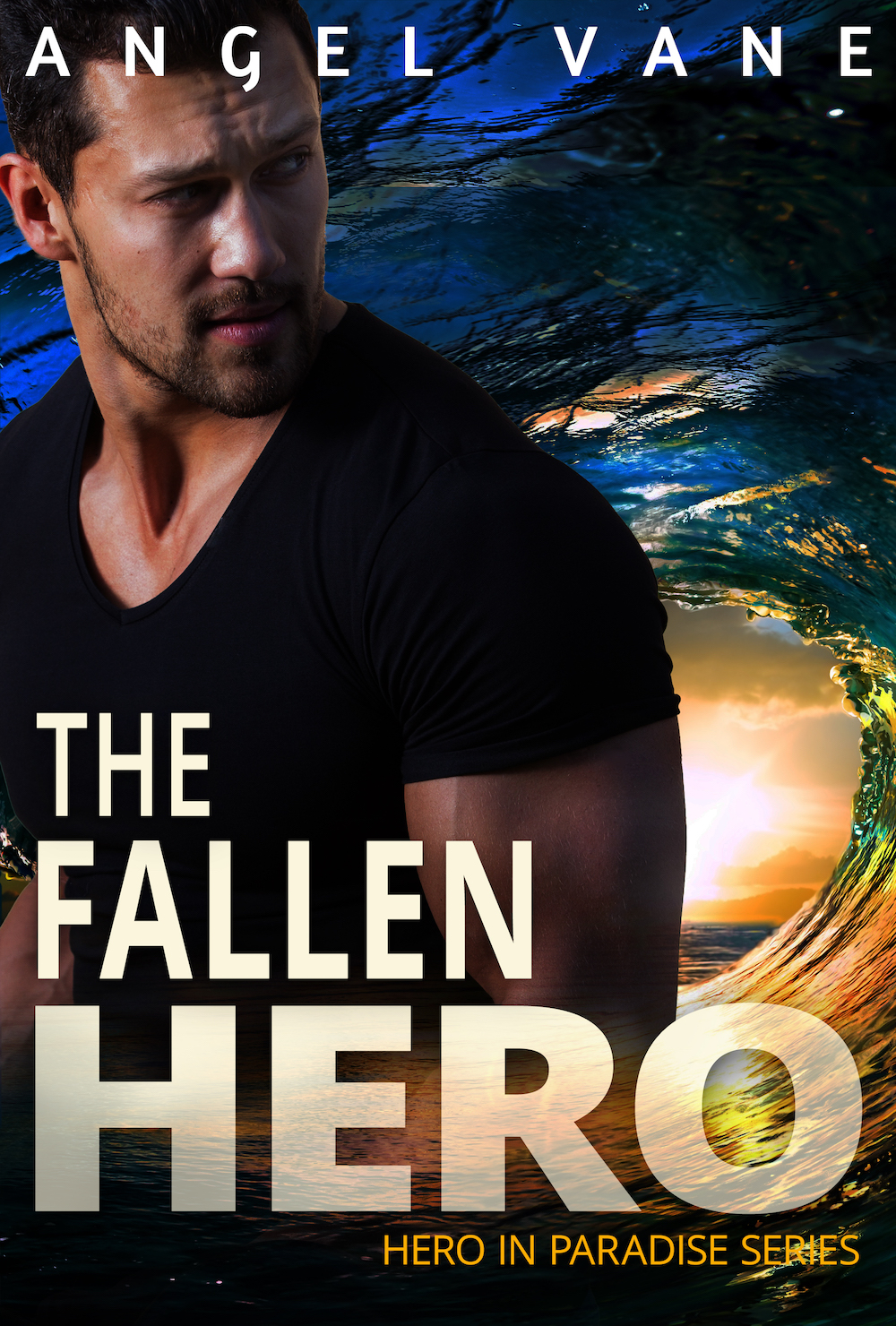 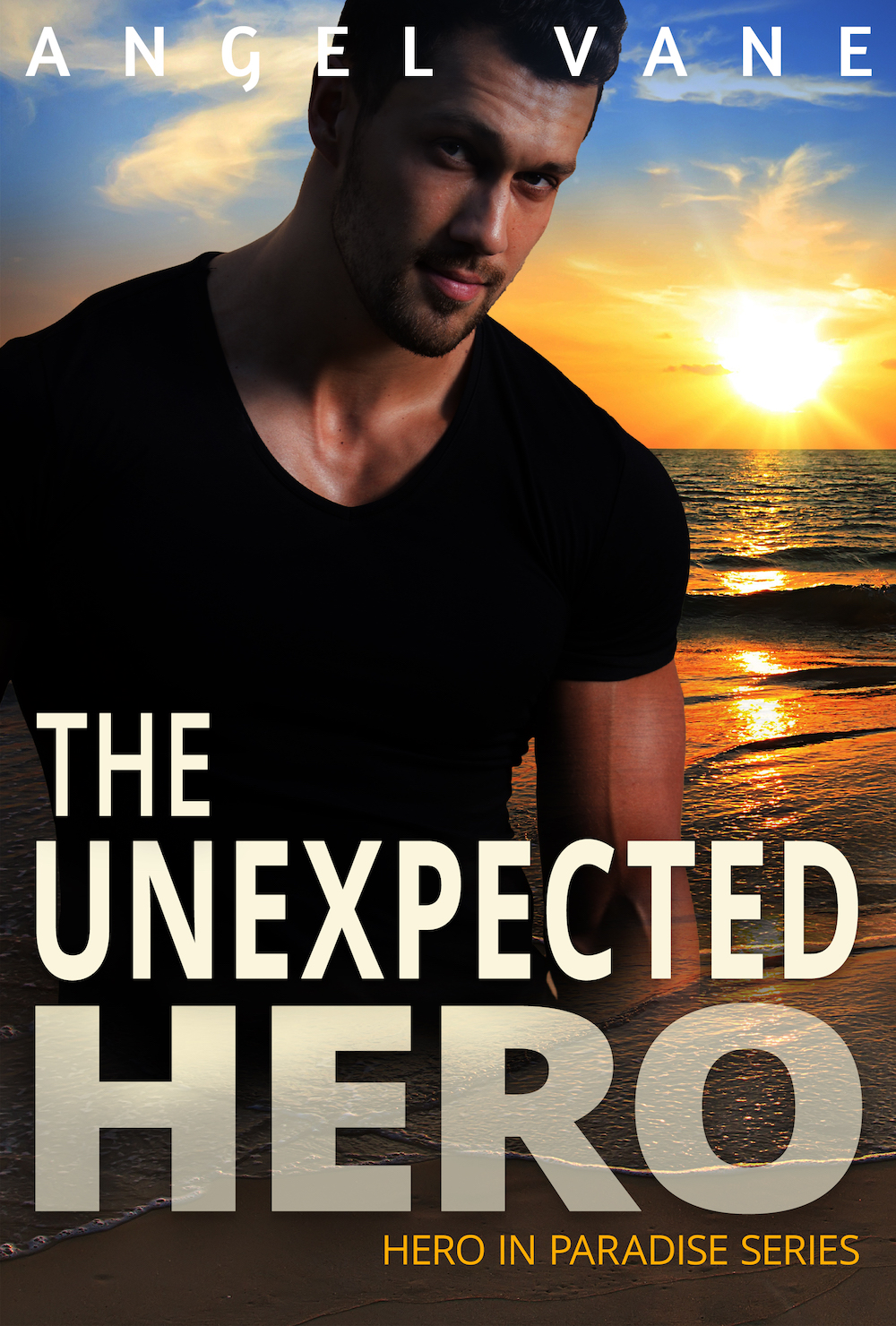